Relay FM is an independent podcast network for people who are creative, curious and maybe even a little obsessive — just like its hosts.

Support your favorite podcasts directly. Join today to get access to ad-free, longer episodes, a monthly newsletter and a lot of other goodies, including the Relay FM Members Discord server! 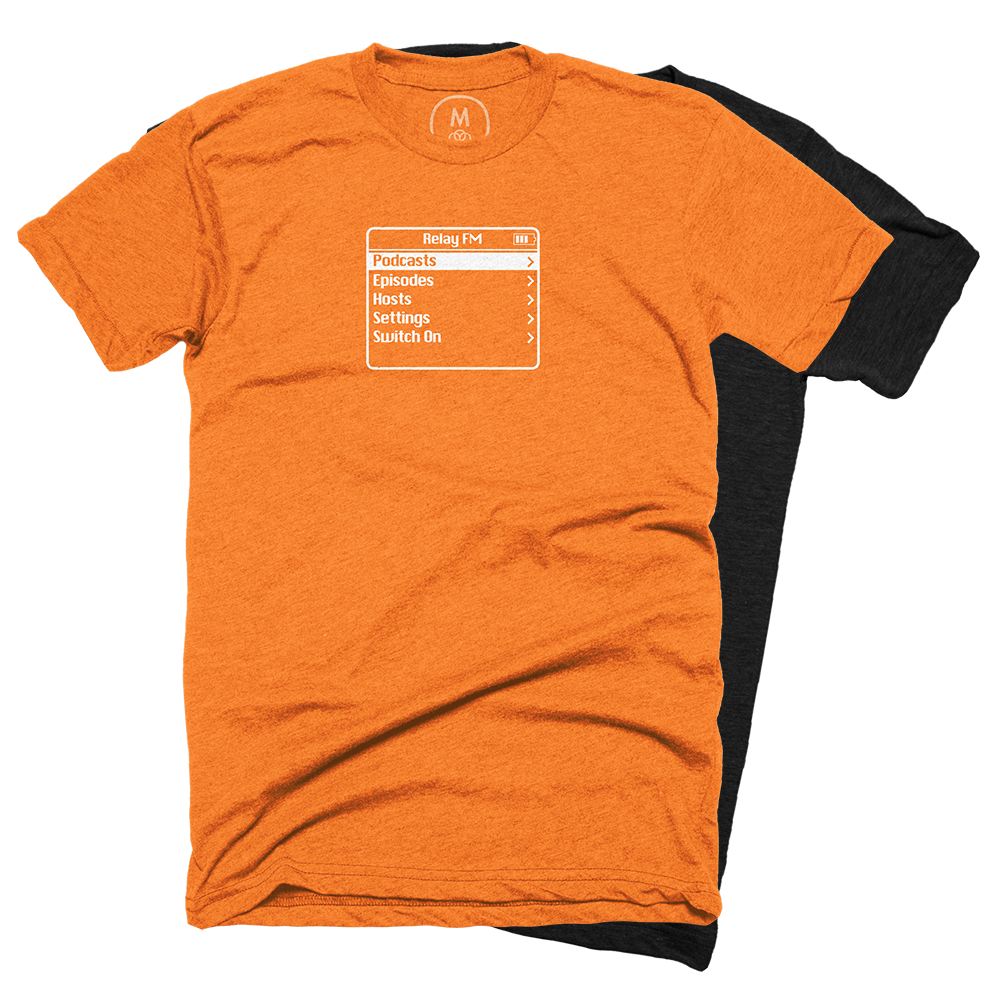 With podcasts covering technology and creativity, Relay FM brings together some of the most influential — and unique — voices on the Internet to create powerful content, each and every week.

Relay FM was co-founded by Myke Hurley and Stephen Hackett in 2014. Since day one, Relay FM has become the destination for people looking for well-produced nerdy podcasts. 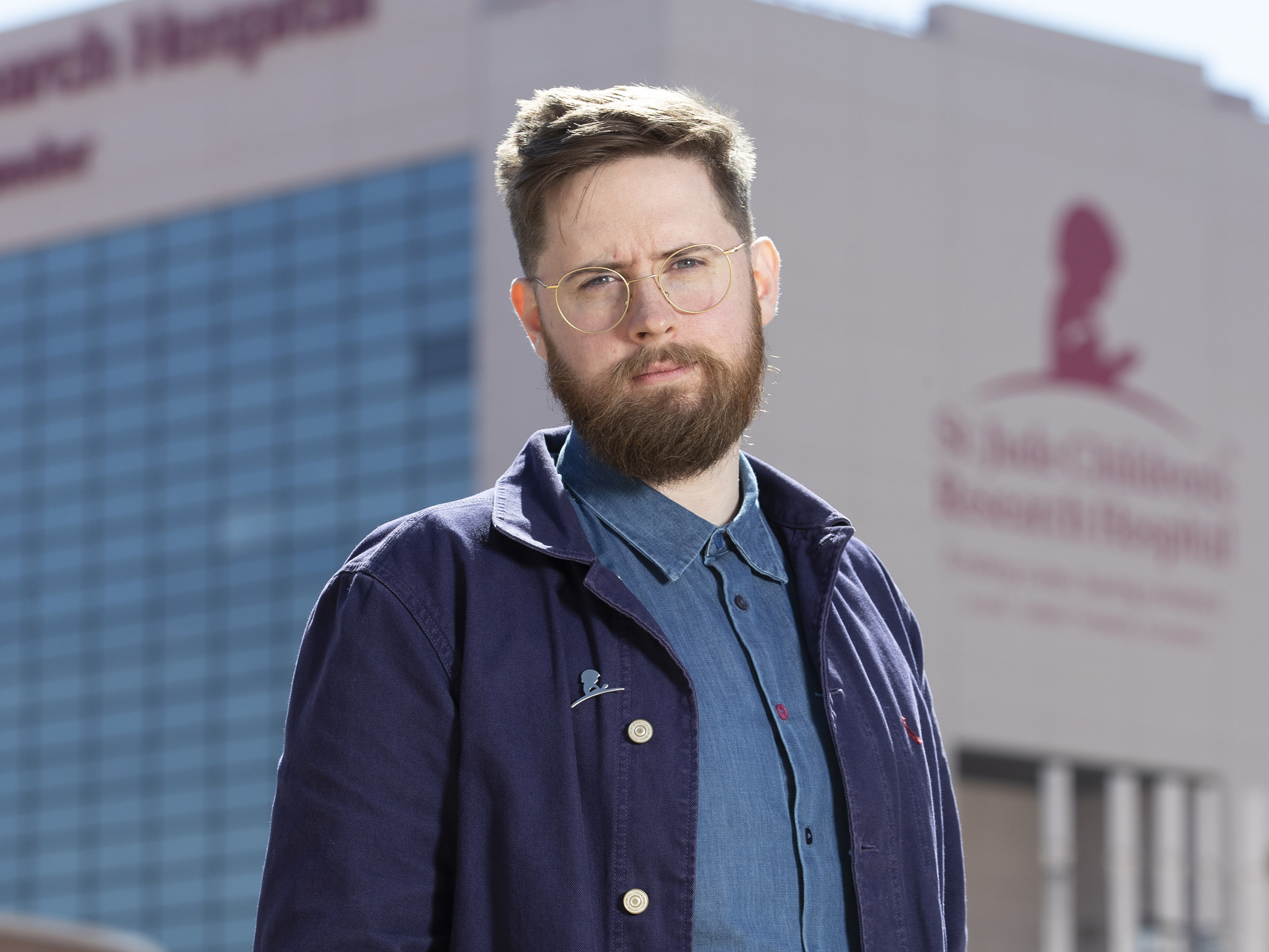 Myke has been podcasting since 2010. What started as a hobby for him became a passion, and ultimately a career. Myke hosts a variety of podcasts with topics ranging from the latest in technology to creativity and productivity to pens and paper. Myke has been able to take the things that interest him and turn them into podcasts, with a wide range of talented collaborators. These podcasts are now some of the most successful in their genres.

Myke lives in London, England with his wife Adina. His professional background prior to podcasting was mostly in financial services and marketing, but his interest in technology and creativity dates back to his teenage years. 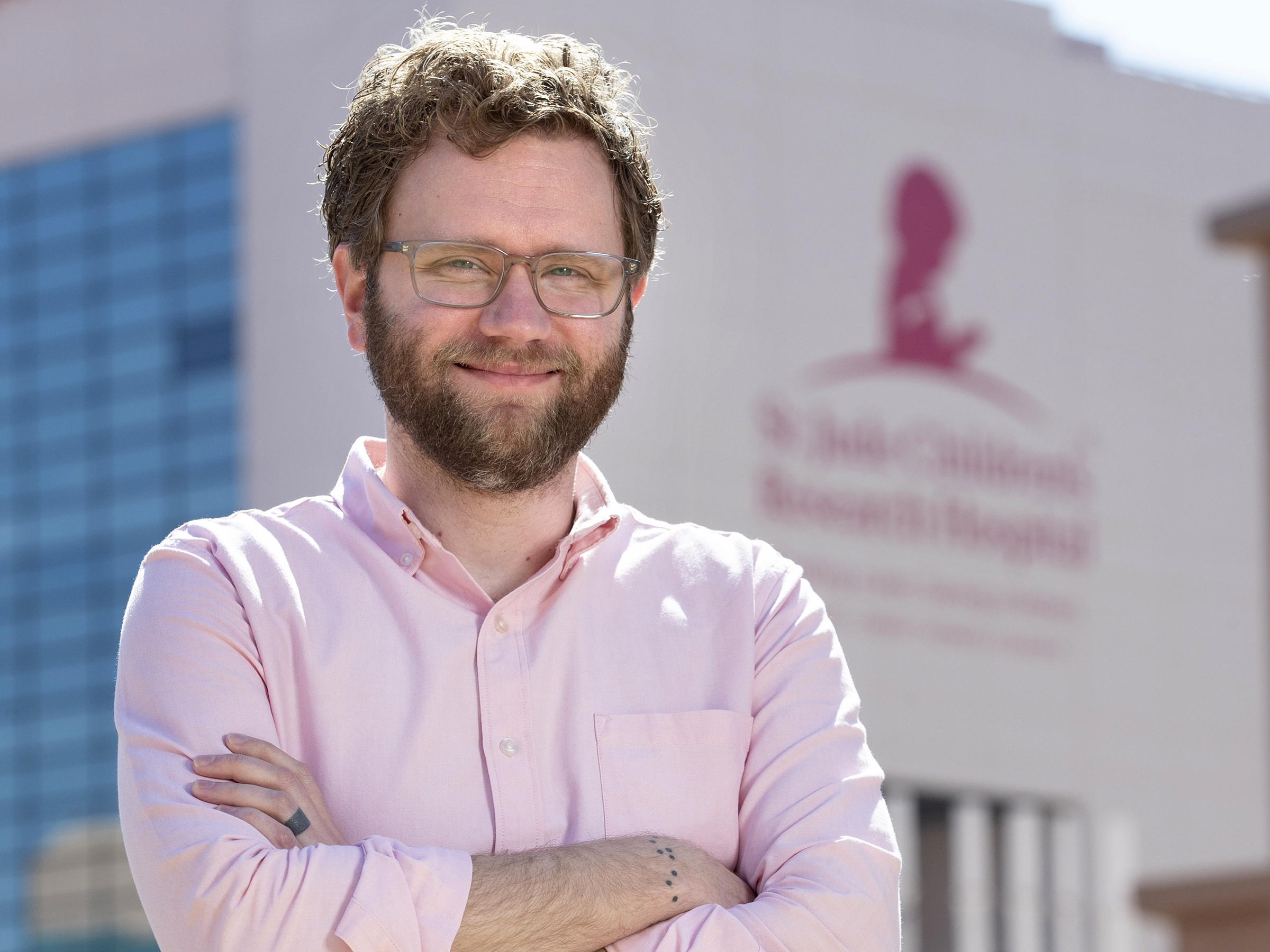 Stephen lives in his hometown of Memphis, TN with his wife, their three children and way too many old computers.

After earning his journalism degree, he had a successful career in IT, including time at Apple as a Genius, then later as the repair manager at an Apple-Authorized Service Provider and Director of IT and Multimedia for The Salvation Army in the Memphis area. He's written about the technology industry at 512 Pixels since 2008 and has been podcasting since 2011.

Myke and Stephen have a combined 20 years in the podcasting industry and have grown Relay FM from its initial slate of five shows to nearly 30. They are joined by an amazing group of podcasts hosts and two team members helping behind the scenes:

Kerry Provenzano is Relay FM's Sales Manager. She has worked in the technology and productivity space since 2016. She lives in Northampton, England with her various Macs and a well-loved Kindle.

Kathy Campbell is the network's Community Manager. She has been a unicorn helping people in tech since 2010. She lives in Oregon with her husband, child, two cats, a dog and many half-started crafting projects that she is definitely going to finish someday.

Since 2018, the Relay FM community has raised over $2.2 million for St. Jude, which works to advance cures and means of prevention for pediatric catastrophic diseases through both research and treatment. No child is denied treatment at St. Jude based on race, religion or a family's ability to pay.

Hosts of Relay FM podcasts use the month of September each year to talk about this work across the network. At the end of the month, Myke, Stephen and a rotating panel of guests host the Podcastathon for St. Jude, a 8-hour live video show dedicated to raising awareness and money for St. Jude.

Support your favorite podcasts directly. Join today to get access to ad-free, longer episodes, a monthly newsletter and a lot of other goodies, including the Relay FM Members Discord server!